The island of Java was a melting pot of many influences.I was in the National Museum in Jakarta and I spotted this statue. The insciptions on this statue are based on the nagari script - a script that was used in Northern parts of India and the surrounding lands. I was able to read some text as the alphabets are similar to Devanagari script that is used to write Hindi. 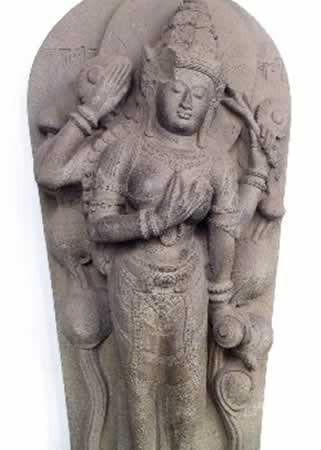 The statue with the inscription in a Nagari derivative script 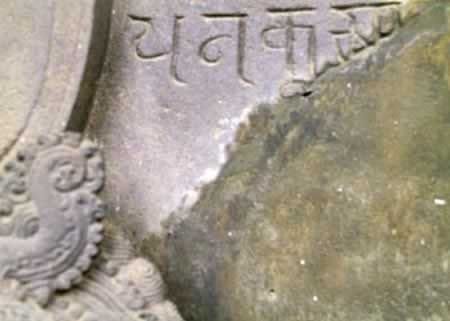 I was able to read this. it spells “Yankuran” 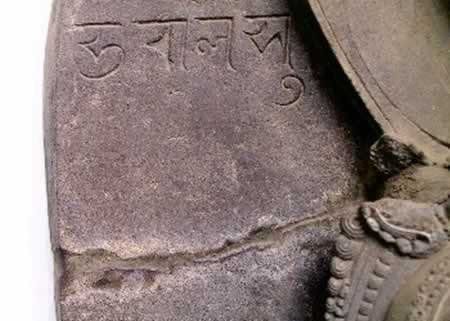 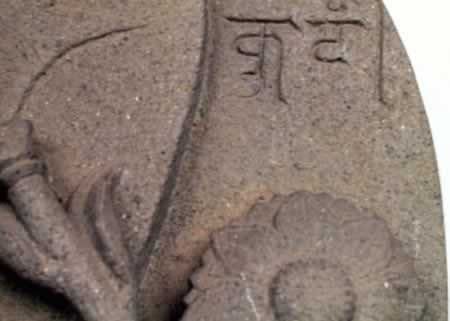 The dream of robots On Sunday, I was online, and I met a cousin of mine. We started talking about our childhood days in Bombay. We used to visit each other’s place